Jason Fried had a brilliant analogy during his TedxMidwest Talk called Why Work Doesn’t Happen at Work. In his talk, he compares work to sleep saying both are phased based. “You’ve got to go through phases and stuff, and if you’re interrupted, you don’t sleep well. So, does anyone here expect someone to sleep well if they’re interrupted all night?”

This totally makes sense and explains why after a day of many interruptions, you feel like you haven’t been very productive. When you are interrupted while you are in the middle of a work cycle, you can’t just pick up where you were you must start again.

What is causing all of our work distractions: Facebook, Twitter, nope it’s the M&Ms. Fried says that Facebook and Twitter are just decoys and that managers and meetings are the real problems. “Managers are basically people whose job it is to interrupt people. That’s pretty much what managers are for. They’re for interrupting people. They don’t really do the work, so they make sure everyone else is doing work, which is an interruption.” His description of manager’s kind of makes me giggle a little bit.

He goes on to say that “what’s even worse is the thing that managers do most of all, which is call meetings. And meetings are just toxic, terrible, poisonous things during the day at work.” Fried suggests that “No Talk Thursdays” should be implemented. No Talk Thursdays are when no one talks to each other all day on Thursday so we have time to actually get stuff done without interruptions. I’m not sure I would make it all the way through the day without talking to anyone.

When I think about No Talk Thursdays, I imagine it would be like when you were a child and you were at some important event where your mom told you it was very important to be quite (also you would get in trouble if you were loud). Then, all of the sudden your sibling, who is normally the lamest person on the planet, says the most hilarious thing you have ever heard and it is impossible not to laugh.

I’m not sure it would really work for me but if this idea made it possible to have fewer meetings that would be amazing.

I would love to hear your ideas about how we can help managers schedule less meeting in the comments. 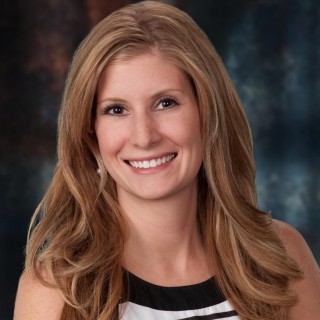